Medieval ‘Valečov’ Castle with two baileys and an old rock village known as ‘Valečovské světničky’ (‘Valečov Chambers’). One of the largest rock castles in Bohemia, ‘Valečov’ was founded by the Lords of Valečov in the 14th century and was ransacked several times over the course of its existence (e.g. during the Hussite Wars). The castle was abandoned in the 17th century. The rock village was used until the beginning of the 17th century by members of the Unity of the Czech Brethren (one of the Czech Protestant groups) and was then occupied by ‘rock dwellers’ until the end of the 19th century. 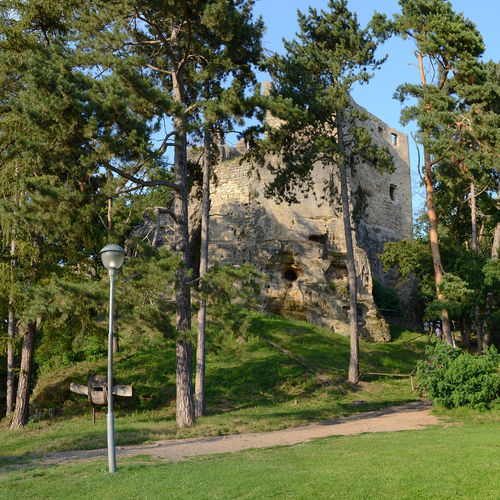 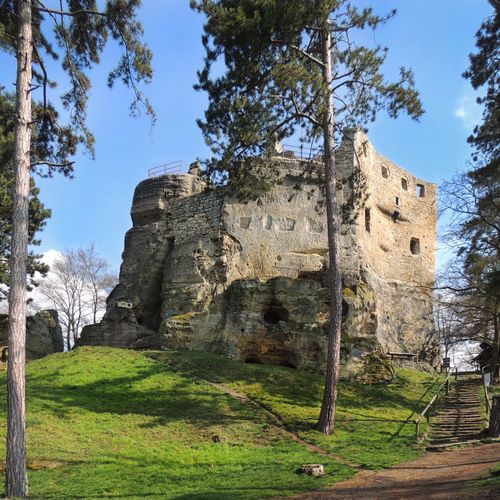 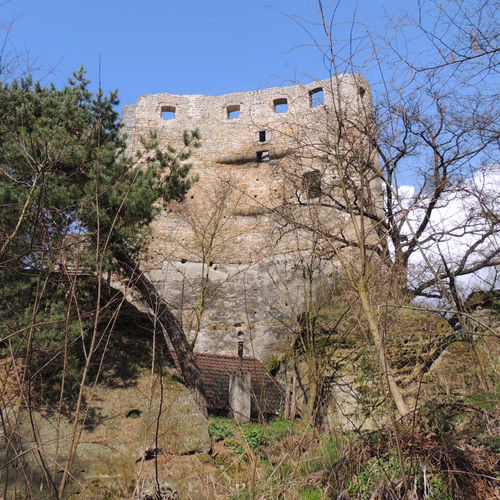 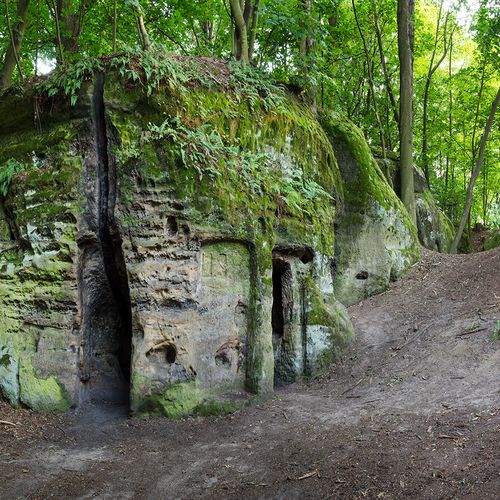 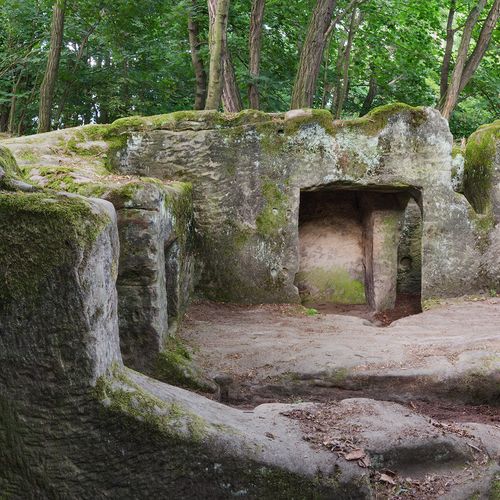 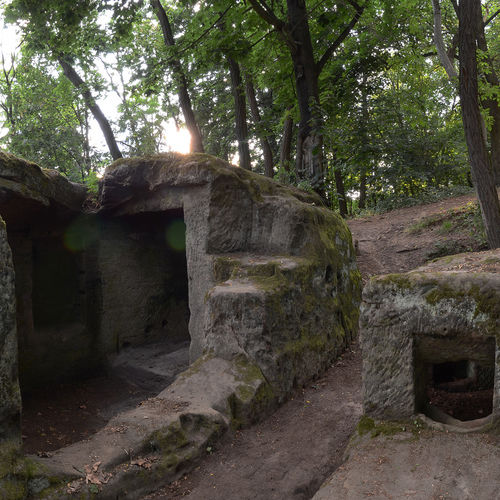 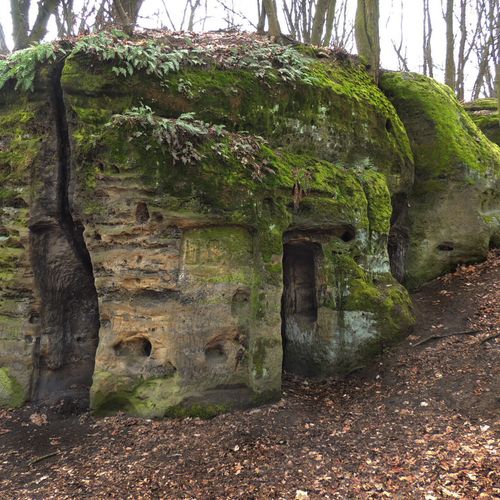 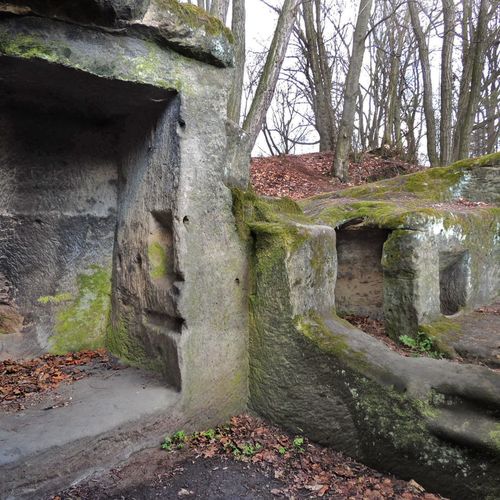 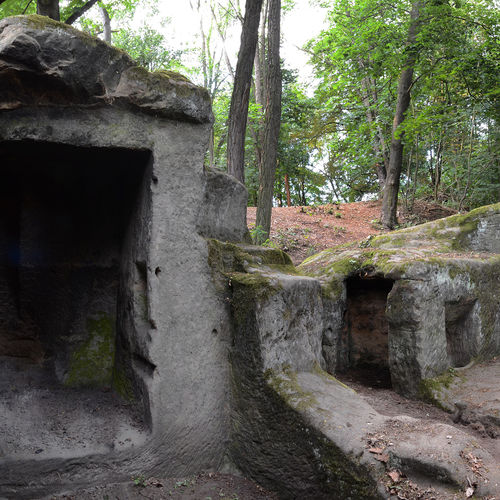 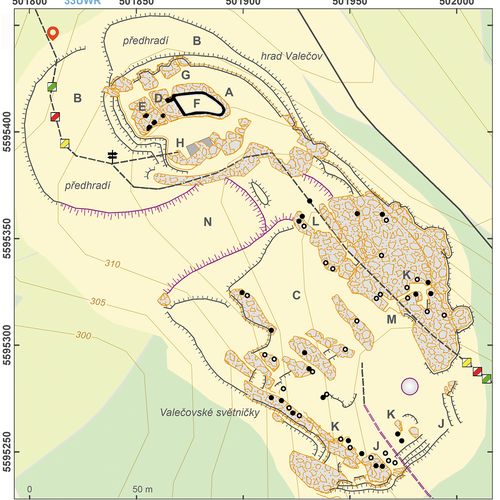 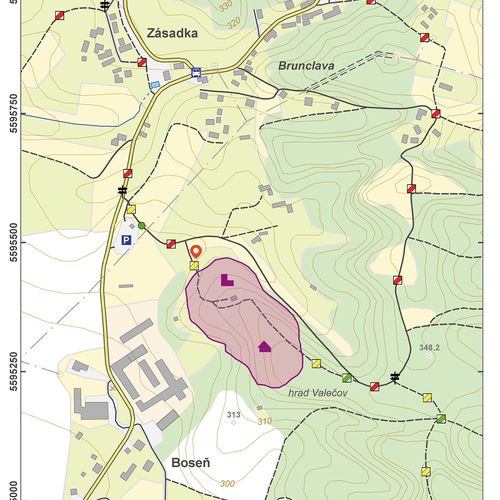