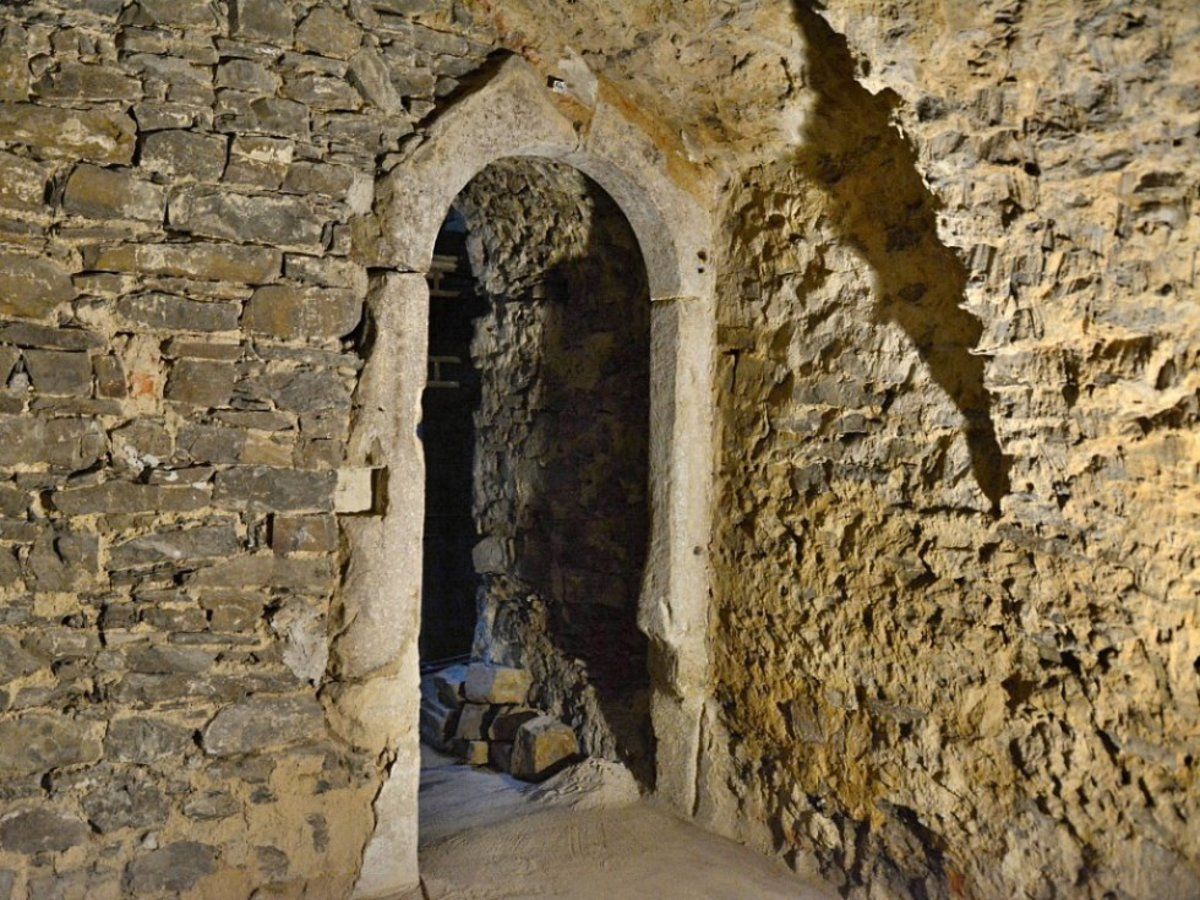 Entrance portal of the room in the basement of the first identified core of the castle.

The establishment of this fortified manor in the south-east part of the town is probably dated back to the 2nd half of the 15th century. Originally a simple fortified manor, it soon changed into a city palace, which was remodelled into a four-wing Renaissance chateau at the end of the 16th century. The current three-wing ground plan has developed after a fire in 1729 and the following reconstruction by the Sedlnický Family from Choltice. The chateau area was subject of an archaeological research; its results will be presented to the public in the form of an exhibition devoted to the building development of the chateau. 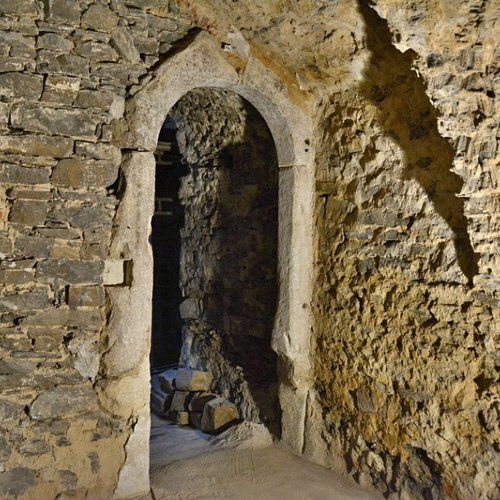 Entrance portal of the room in the basement of the first ...
Photo F. Kolář. 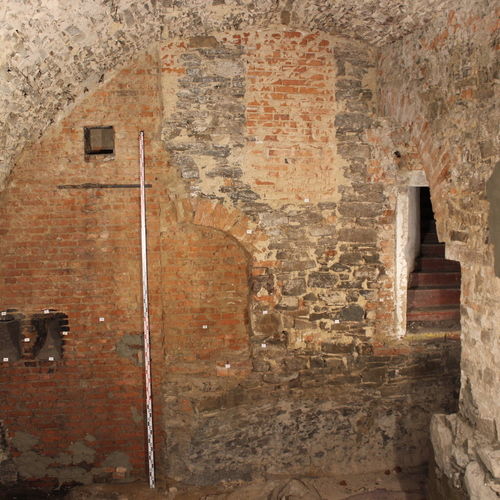 Basement of the first core of the castle with barrel vaul...
Photo P. Kaniová. 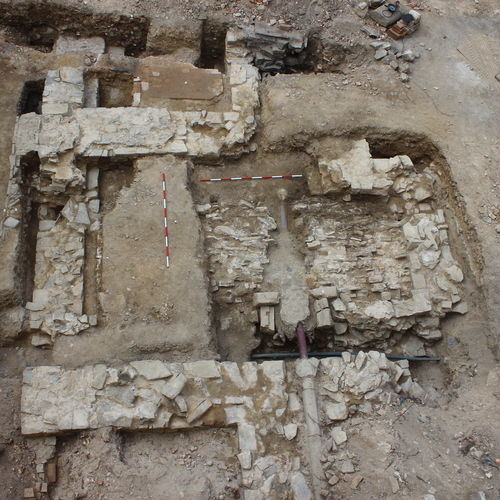 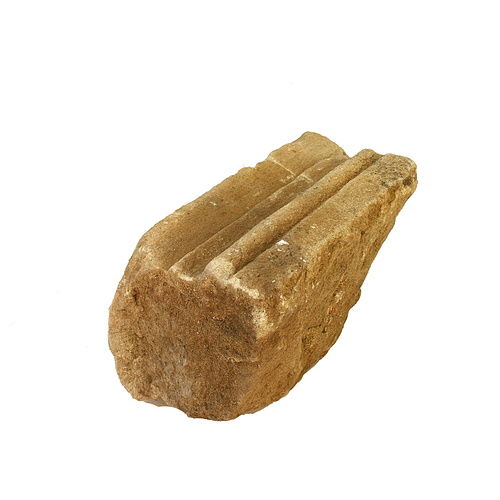 One of the fragments of Renaissance building blocks found...
Photo J. Tůmová. 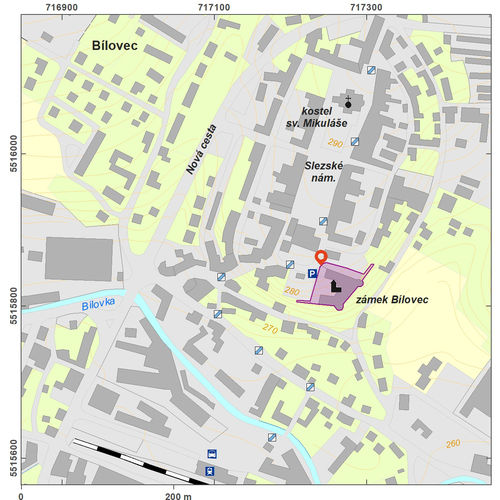 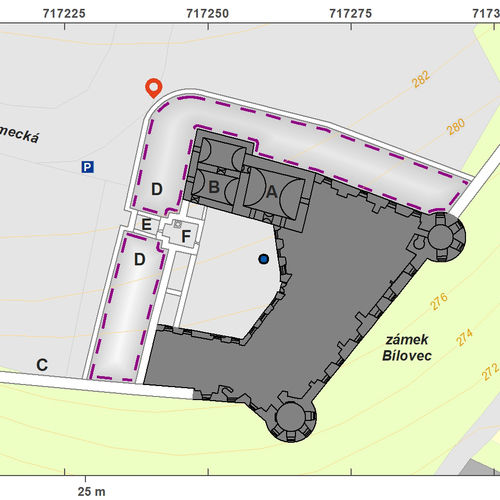